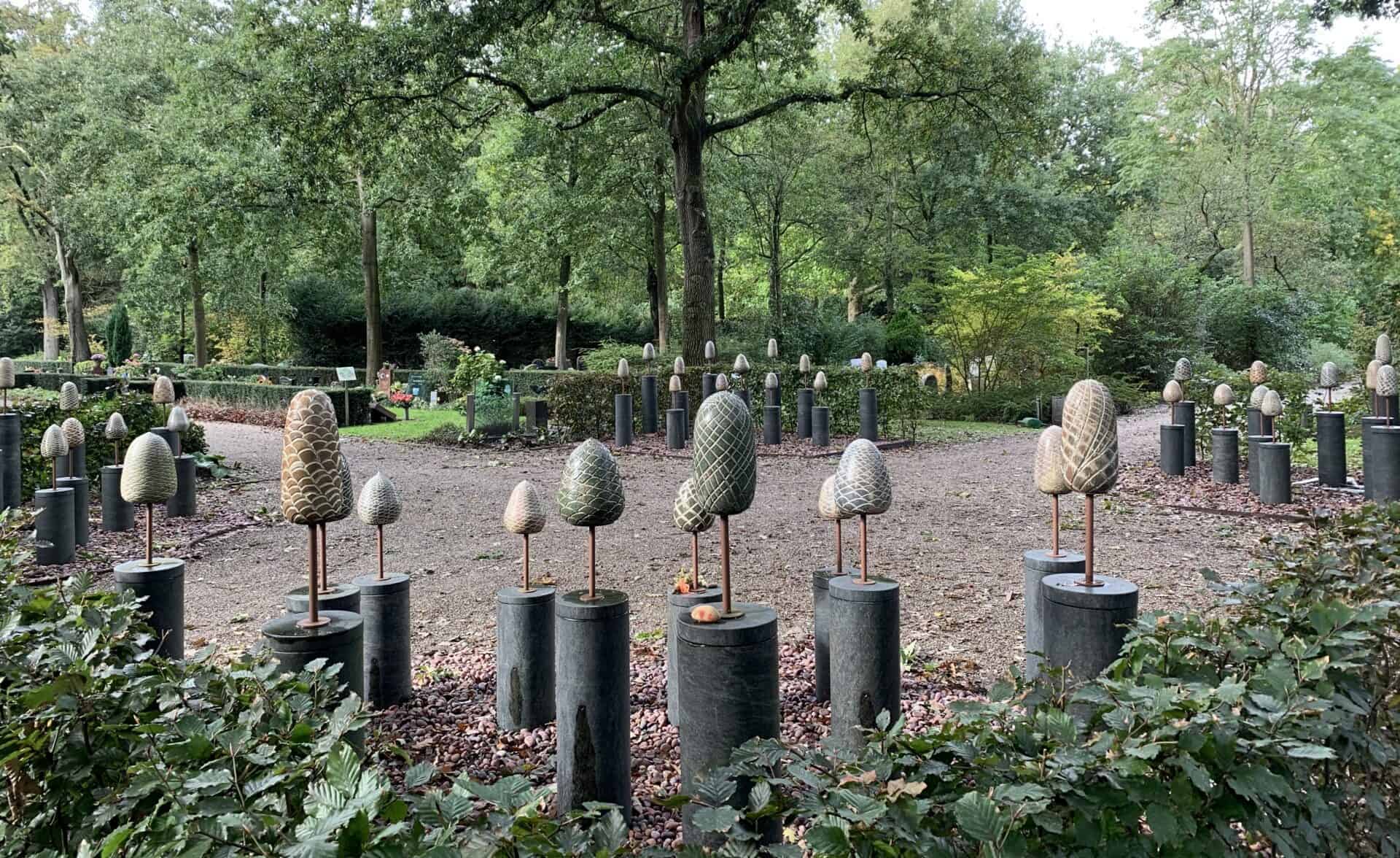 From concept to reality 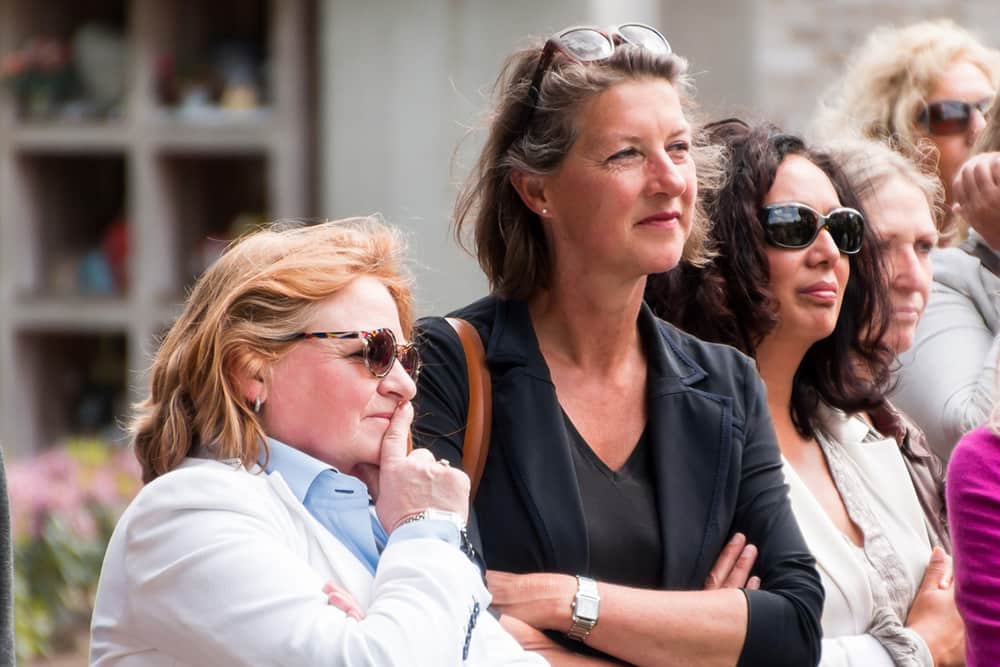 From concept to reality

The concept of a steel memorial tree comes from Anita van Bokhorst and José Visser.

Their collaboration since had already resulted in the illuminated ashes urn-pond with ceramic water lilies and the granite urn-columns topped with ceramic pine cones.

José set to work with the idea of a modern memorial monument and designed the memorial tree in COR TEN steel. Two months before her sudden death in 2016, she and Anita placed the first memorial tree at Walpot, Eijsden (Netherlands).

A memorial leaf with José’s name adorns the top of each memorial tree.